His Own Franciscan Order Was Torn From His Hands 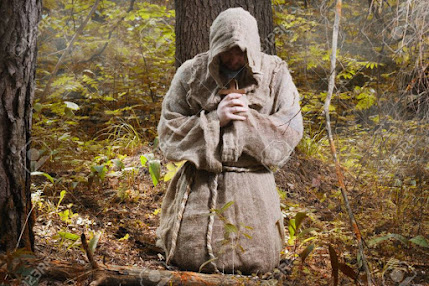 Once, when asked by one of the friars why he had abandoned his charge of the friars and entrusted them into the hands of others as they they did not belong to him at all, he replied, "My son, I love the brethren to the utmost of my power, but if they would follow in my footsteps I should love them still more, and would not make myself a stranger to them. For some of the superiors pull them in another direction, holding up to them as patterns the men of long ago, and disregarding my warnings. But what they are doing and the way in which they are now acting will appear more clearly in the end."

And shortly afterwards, when he was burdened with severe illness, he raised himself in bed, and cried out in vehemence of spirit, "Who are these who have torn my Order and my friars from out of my hands?"...