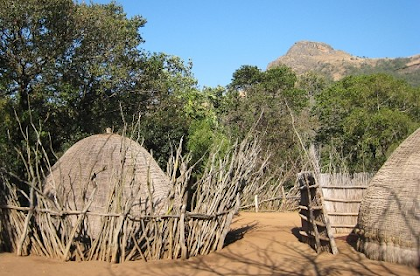 When blessed Francis was at the Chapter General held at Saint Mary of the Portiuncula - known as the Chapter of Mats, because the only shelters there consisted of rush-mats, which were used by five thousand friars - a number of prudent and learned friars went to the Lord Cardinal of Ostia who was present, and said to him, 'My Lord, we wish that you would persuade Brother Francis to follow the advice of the wiser brethren, and allow himself to be guided by them.' And they quoted Rules of Saint Benedict, Saint Augustine, and Saint Bernard, which lay down the principles of the regular life.
Saint Francis replied, 'My brothers! My brothers! God has called me by the say of simplicity and humility, and has in truth revealed this way for me and for all who are willing to trust and follow me...The Lord told me he wished me to be a new kind of simpleton in this world, and He does not wish us to libe by any other wisdom but this. God will confound you through your own prudence and learning.'
Saint Francis of Assisi
Mirror of Perfection - 68
T
Posted by Chris Dickson, F.L.A. at 9:35 AM