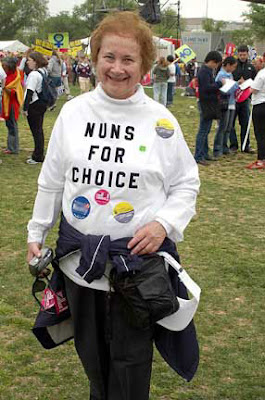 by John Jalsevac
WASHINGTON, April 18, 2012 (LifeSiteNews.com) - The Vatican’s Congregation for the Doctrine of the Faith (CDF) has launched a 5-year reform of the Leadership Conference of Women Religious (LCWR), the association of the leaders of congregations of Catholic women religious in the United States representing more than 80 percent of the 57,000 women religious (nuns) in the country.

Based on a 2008 investigation into the nuns, the Vatican evaluation was candid, noting, “The current doctrinal and pastoral situation of the LCWR is grave and a matter of serious concern.”

The CDF doctrinal assessment, released today, criticized positions espoused at LCWR annual assemblies and in its literature as well as the absence of support from LCWR for Church teaching on pro-life issues, women’s ordination and homosexuality.


Leaders in the LCWR participate in a "transfer of leadership" ceremony.
The CDF said that the documentation “reveals that, while there has been a great deal of work on the part of LCWR promoting issues of social justice in harmony with the Church’s social doctrine, it is silent on the right to life from conception to natural death, a question that is part of the lively public debate about abortion and euthanasia in the United States.”

“Further,” the CDF report said, “issues of crucial importance in the life of the Church and society, such as the Church’s Biblical view of family life and human sexuality, are not part of the LCWR agenda in a way that promotes Church teaching. Moreover, occasional public statements by the LCWR that disagree with or challenge positions taken by the Bishops, who are the Church’s authentic teachers of faith and morals, are not compatible with its purpose.”

The CDF said, “The Assessment reveals serious doctrinal problems which affect many in Consecrated life,” calling it a crisis “characterized by a diminution of the fundamental Christological center and focus of religious consecration.”

The document listed the principal findings of the LCWR doctrinal assessment.

On LCWR annual assemblies, it said, “The talks, while not scholarly theological discourses per se, do have significant doctrinal and moral content with implications which often contradict or ignore magisterial teaching.”
On formation of religious superiors and formators, the CDF said, “Many of the materials prepared by the LCWR for these purposes (Occasional Papers, Systems Thinking Handbook) do not have a sufficient doctrinal foundation. These materials recommend strategies for dialogue, for example when sisters disagree about basic matters of Catholic faith or moral practice, but it is not clear whether this dialogue is directed towards reception of Church teaching.”

The Vatican said that it has appointed Archbishop Peter Sartain of Seattle as its Archbishop Delegate for the initiative. Bishop Leonard Blair and Bishop Thomas John Paprocki also were named to assist in this effort.
The Vatican is attempting to present the measure as a friendly renewal.  However, even the initial announcement of the assessment in 2008 was greeted with severe hostility by leftist nuns in the U.S. The sternly-worded assessment document is not likely to be received with any greater enthusiasm.

The Prefect of the CDF Cardinal William Levada noted that the assessment is “aimed at fostering a patient and collaborative renewal.”

Archbishop Sartain commented on his new role saying, “I am honored that the CDF has entrusted this important and sensitive work to me, because the ministry of religious sisters, especially here in the United States, is deeply respected and paramount to the mission of the Church. Just as the LCWR can be a vital resource in many ways for its members, I hope to be of service to them and to the Holy See as we face areas of concern to all.”

The intransigence and betrayal of many of the women religious in the United states toward Catholic values have been keenly felt in recent months by Catholic bishops – particularly in the fight over religious freedom and abortion funding in President Obama’s health care law, in which religious sisters have played a key role, in Obama’s favor.

That betrayal has also been registered in the Vatican. Cardinal Raymond Burke head of the Vatican’s highest court - the Apostolic Signitura - in a speech earlier this year, denounced “the public and obstinate betrayal of religious life by certain religious.”

Burke asked: “Who ever could have imagined that religious congregations of pontifical right would openly organize to resist and attempt to frustrate an apostolic visitation, that is, a visit to their congregations carried out under the authority of the Vicar of Christ on earth, to whom all religious are bound by the strongest bonds of loyalty and obedience?”

“Who could imagine that consecrated religious would openly, and in defiance of the bishops as successors of the Apostles, publicly endorse legislation containing provisions which violate the natural moral law in its most fundamental tenets, the safeguarding and promoting of innocent and defenseless life, and fail to safeguard the demands of free exercise of conscience for healthcare workers?” he added. 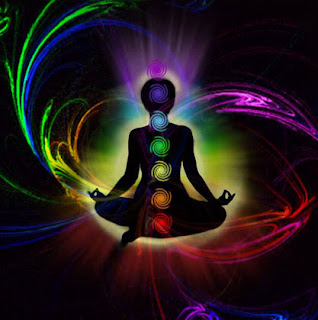 It is with regret that I have discerned the need to withdraw my endorsement and support of the Sisters of St. Francis Oldenburg, Indiana. Regretfully, I can no longer support or encourage involvement in this organization. 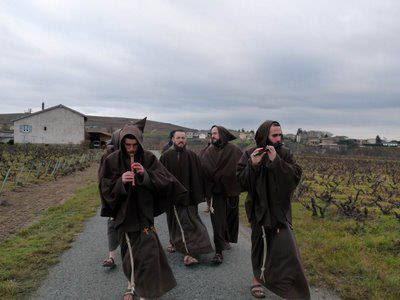 For often, when Francis was honored by all, he suffered the deepest sorrow; and rejecting the favor of men, he would see to it that he would be rebuked by some one. He would call some brother to him, saying to him: "In obedience, I say to you, revile me harshly and speak the truth against the lies of others."