Begging Alms "For the Love of God!" 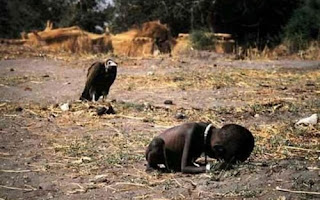 St. Francis said that to offer the love of God to get an alms was a noble prodigality, and those who valued it less then money were most foolish men. He himself kept unfailingly to his death the resolution he had made while he was still enmeshed in worldly things, namely, that he would never turn away a poor man who asked an alms for the love of God.
Saint Francis of Assisi
Celano, Second Life
Chapter XCLVIII
T
Posted by Chris Dickson, F.L.A. at 1:04 PM